Click here for information and photographs from the ceremony hosted by Tulane Outreach to Romania in honor of Dean Joseph C. Pisano 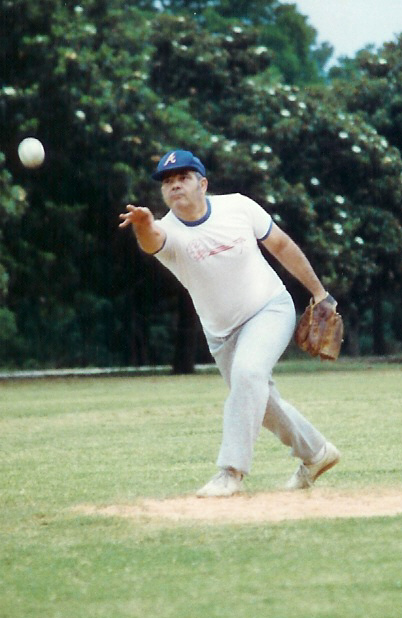 Dr. Joseph C. Pisano was born on July 19, 1941, in Wilkes-Barre Pennsylvania. He graduated from King’s College, Wilkes-Barre, PA in 1963 with a BS in Biology, then four years later completed his Ph. D. in Microbiology from Notre Dame University, South Bend, IN.

He married his high school sweetheart, Patricia Rossi in July 1963 with whom he had three children, Carmen in 1964, Joe in 1965 and Ernie in 1968. After a year of post-graduate work with Dr. Nick Di Lugio at the University of Tennessee Medical Units in Memphis, TN, Dr. Pisano continued his southern migration to Tulane University School of Medicine in New Orleans, LA as faculty in the Physiology Department. This was in August 1968 and marked the beginning of a wonderful, satisfying and very fulfilling 36 year career… a career filled with daily interacting with so many fine young men and women destined to become Tulane-trained physicians.

Dr. Pisano remained on the teaching staff before moving into financial aid, and finally into admissions. In January 1993, he took over the reins as Associate Dean in the Department of Admissions. Dean Pisano always said that he had the best job in the school… and he meant that sincerely. Whether as a Professor of Physiology or Dean of Admissions, Dean Pisano had a positive influence on literally thousands of students. Current and former students remember with vivid emotion their former advocate, teacher, mentor and, not least, friend!

Retirement became a reality in October 2004 and a very difficult decision to make. In 2006, he and Pat moved back to the Wilkes-Barre area to be closer to family… another truly difficult decision. As you can guess, he left his heart in New Orleans… and Tulane! 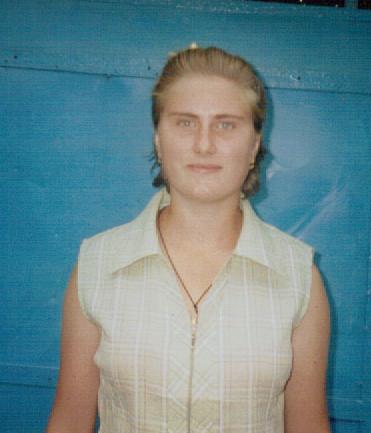 3rd Prize at the Literary Composition ‘Save the Children’ in November 2006.

We use cookies on our website to give you the most relevant experience by remembering your preferences and repeat visits. By clicking “Accept All”, you consent to the use of ALL the cookies. However, you may visit "Cookie Settings" to provide a controlled consent.
Cookie SettingsAccept All
Manage consent

This website uses cookies to improve your experience while you navigate through the website. Out of these, the cookies that are categorized as necessary are stored on your browser as they are essential for the working of basic functionalities of the website. We also use third-party cookies that help us analyze and understand how you use this website. These cookies will be stored in your browser only with your consent. You also have the option to opt-out of these cookies. But opting out of some of these cookies may affect your browsing experience.
Necessary Always Enabled
Necessary cookies are absolutely essential for the website to function properly. These cookies ensure basic functionalities and security features of the website, anonymously.
Functional
Functional cookies help to perform certain functionalities like sharing the content of the website on social media platforms, collect feedbacks, and other third-party features.
Performance
Performance cookies are used to understand and analyze the key performance indexes of the website which helps in delivering a better user experience for the visitors.
Analytics
Analytical cookies are used to understand how visitors interact with the website. These cookies help provide information on metrics the number of visitors, bounce rate, traffic source, etc.
Advertisement
Advertisement cookies are used to provide visitors with relevant ads and marketing campaigns. These cookies track visitors across websites and collect information to provide customized ads.
Others
Other uncategorized cookies are those that are being analyzed and have not been classified into a category as yet.
SAVE & ACCEPT
Powered by